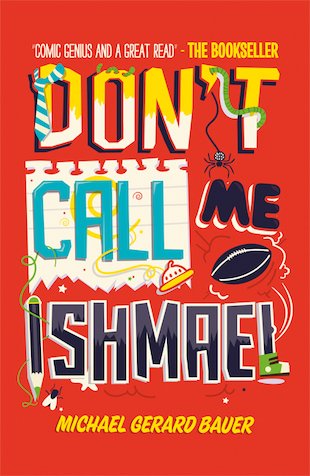 With a name that is sheer heaven to bullies with geek-seeking missiles, Ishmael has perfected the art of making himself virtually invisible. All the same, by the time ninth grade begins, he knows it won’t be long before tough-nut Barry Bagsley says, “Ishmael? What kind of wussy-crap name is that?” But all that changes when James Scobie joins the class. Unlike Ishmael, James has no sense of fear – he claims it was removed during an operation. Now nothing will stop James and Ishmael from taking on bullies, bugs and Moby Dick in the toughest, weirdest, most embarrassingly awful – and BEST year of their lives!