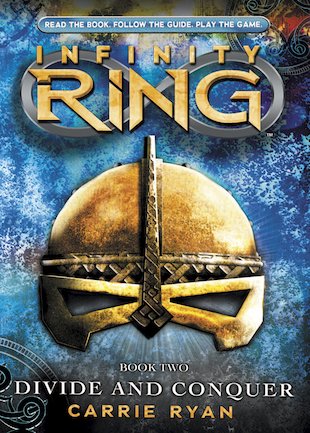 Fix the past. Save the future. It sounds simple enough. But Dak, Sera and Riq find themselves in deep trouble when they attempt to stop a Viking invasion! Hundreds of ships carrying thousands of warriors are laying siege to medieval Paris. The Parisians are holding their own, but the stalemate can only last so long. And that’s bad news – especially since Dak has been captured, forced to work for the Vikings while Sera and Riq defend Paris from within. Now the friends are split between opposing armies. No matter which side wins, the kids lose!