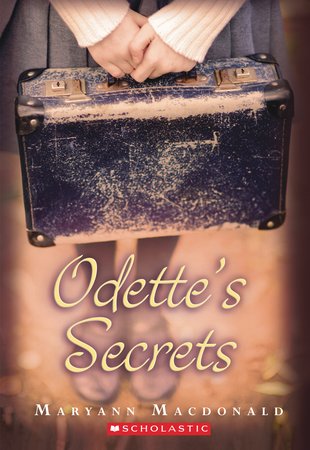 Novels in verse are all the rage and this one is a stunner: the real-life war story of a Jewish girl hiding in the guise of a Catholic schoolkid. All young girls have secrets. But Odette has more than most. Now that the Nazis have invaded Paris, her secrets are explosively dangerous. Odette is sent from Paris to the French countryside, until it is safe to return. On the surface, she leads the life of an ordinary girl: going to school, doing chores and attending Catholic Mass. But inside, she is burning with secrets about the life she left behind. Her father is in the French army; her mother is in the Resistance. Odette herself is Jewish: the Nazi enemy no. 1. This book is based on the true story of the real Odette Meyers; the girl it really happened to. Its emotive, flowing verses will tug you into Odette’s heart. Can she survive by hiding in plain sight?