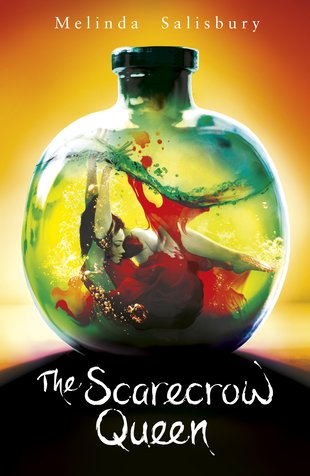 Death, defeat and bitter betrayal: the epic finale from the series that’s usurped the YA fantasy throne! The Sleeping Prince has woken. If only he’d had a lie-in. This evil tyrant has totally got up on the wrong side of bed. As he tightens his vicious hold on Lormere and Tregellan, his net closes in on the tiny band of ragged rebels who dare to oppose him. (Kind of like Star Wars, but in a high fantasy world.) Twylla and Errin are separated, and running out of time. Aurek will stop at nothing to hang onto his throne. As the final battle explodes into action, you’re going to find out who REALLY wins: the regime or the rebels? Smuggle this under the bedcovers: there’s no shut-eye till you’re done!