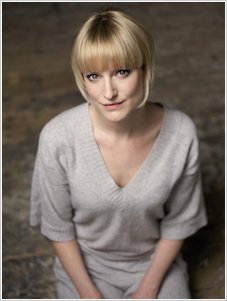 Katie Davies was born in Newcastle Upon Tyne in 1978. She studied English and Drama at Warwick University and Acting at East 15. She has written for The Spectator and The Idler, and written and performed various sketches for Radio 4 comedy show, One. Her first children’s novel, The Great Hamster Massacre was published by Simon & Schuster in 2009, followed by The Great Rabbit Rescue and The Great Cat Conspiracy. She’s now working on a collection of poems for and about teenage girls, set in a comprehensive school in Northumberland, where she grew up. Katie lives in North London with her husband.