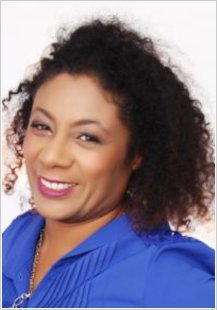 Patrice Lawrence is the multi-award-winning author of Orangeboy, which won the 2017 Waterstone’s Book Prize, the 2017 YA Book Prize and was shortlisted for the 2017 Costa Book Awards and the Carnegie Award. Indigo Donut was shortlisted for the Bookseller YA Prize and the Carnegie Award, was Book of the Week in The Times, The Sunday Times and The Observer, and was one of The Times’ top children’s books in 2017.

Winner of the YA Book Prize and Waterstones Children’s Book Prize (older category) for Orange Boy.