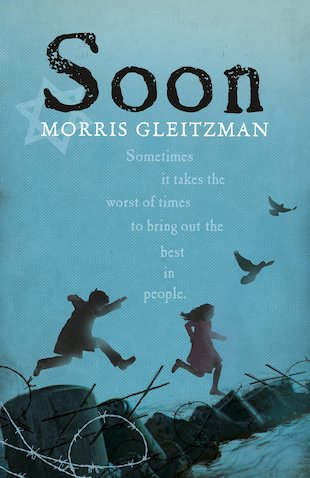 The latest Once. The post-war world is a ruin. Can Felix keep his dreams alive? And a tiny baby? Happy/sad/beautiful: no emoticon gets close to how this feels. World War Two is officially over, but the Polish streets are a battle zone. Food, shelter, protection: the struggle to survive goes on. Now Felix is in hiding, trying to avoid scavenging gangs who’ll attack anyone who doesn’t belong. Only this time, he’s holding a baby. An orphaned infant, left in his care. He’ll risk his life to protect it. Maybe this way, he can repay his debt to all the brave people who helped him survive the Holocaust…