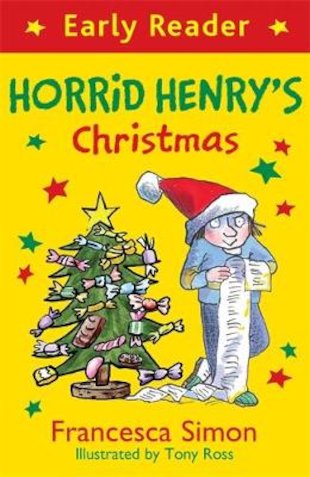 Psst! Peek in at the Christmas tree. What’s that noise? Is it Santa coming? Nope: it’s Horrid Henry, and he’s being very quiet. What do you think he’s up to? Well, Henry is sick of his slimy cousin Stuck-Up Steve getting the best presents every year. So this Christmas, he’s doing something about it. Swapsies! Practise your reading with this cheeky full-colour story. Keep giggling all holiday long!