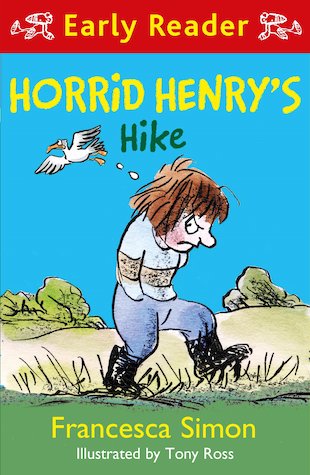 Henry absolutely, positively HATES hiking. What could be worse than trekking up hills for hours, in the freezing cold and pouring rain? So when his cruel parents force him to go on a family hike, Henry hatches a plan. If they’re going to make him suffer, he’ll make them sorry in return!