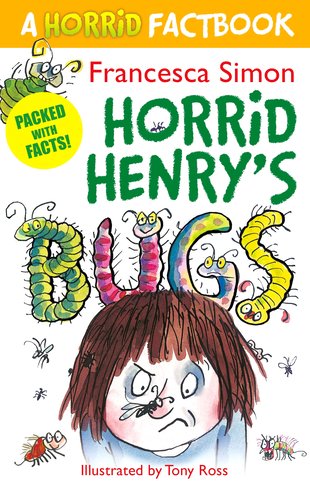 Gross trivia from the king of muck and mayhem! Who knows all the freakiest facts about creepy-crawlies? Horrid Henry, of course. And Henry has been spending a lot of time at the bottom of his garden lately, looking for disgusting facts to share with YOU! Cannibal bugs, poo-eating bugs, vomiting bugs and blood-sucking bugs are all waiting to meet you in the pages of this book. In fact, did you know that for every person in the world, there are 200 million bugs? EEEK!