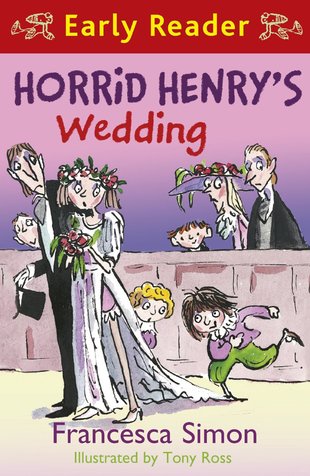 Yeeks. Henry as a pageboy. The thought is so awful it makes us break out in hives. He’s offended the Queen. He’s made his teachers cry. So who thought it would be a good idea to let Henry loose on a happy couple’s wedding day? Francesca Simon and Tony Ross, that’s who. And they’ve added in loads of colour pictures to make it even funnier. Brides beware. Being a pageboy in green satin knickerbockers is so not Henry’s style. Ugh. Wormy worm Peter can’t wait, of course. But if Henry is forced to take part, he’ll make it the worst wedding EVER. Make sure you’re on the guest list.