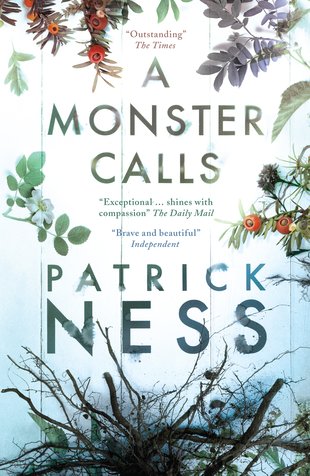 Cancer. Grief. Loss. Monsters. This raw, dark, wild tale grabs every emotion. The Carnegie Medal winner. (Again.) We reckon Patrick Ness must stack up gongs on his sideboard like some people collect family photos. This is his second Carnegie winner. He’s also won the Red House Award, Booktrust Award, Costa Award… Yes, we could go on. For quite a while. So you’ve probably guessed this isn’t a monster story (or a cancer story) like any other. Even though the monster shows up just after midnight, as they tend to do. Conor isn’t afraid. Not at first. It’s not the monster he expected. Not the one he’s seen in nightmares ever since Mum first got sick. This monster in his back garden is ancient, wild, elemental. But it wants the scariest thing of all. The truth.