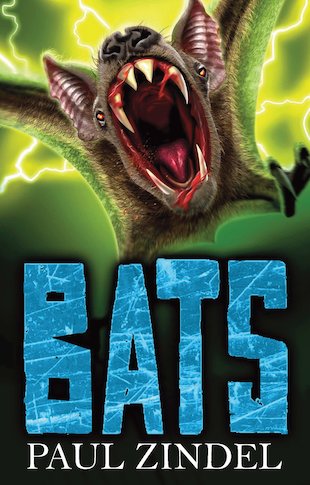 Deep in the Amazon jungle, members of a scientific expedition are disappearing. Jake is afraid that his dad, a bat biologist, is in danger. Against his father’s wishes, he flies to Brazil to join the team, and embarks on his own investigation. But high up in the treacherous rainforest canopy, something is waiting for him. Something as ancient as the dinosaurs, but fiercer. Something that wants a gruesome revenge…

“Zindel is a master at creating and sustaining a mood, and Raptor is no exception.” School Library Journal

“Not for the fainthearted, Zindel has found a formula that will entice the teen reader.” Children’s Books in Ireland