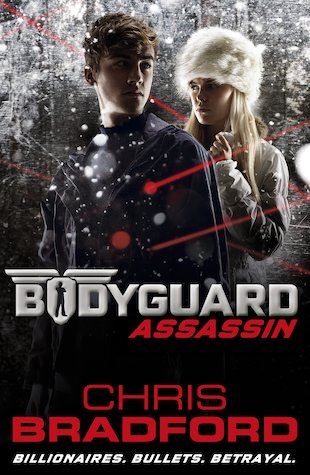 From Russia with love? When Connor teams up with rival Jason, no love is lost. (But lives might be. Keep your guard up.) If you fancy a happy old age, here are a couple of tips. 1) Don’t become a bodyguard. 2) Stay out of Russia. With its violent criminal gangs and crooked police, it’s a deadly place to fight for right. So what’s Connor doing there? He’s defending Feliks: the only son of Russian politician Viktor Malkov. Viktor wants to change Russia for the better. But the mafia have other plans. Feliks is the one chink in his father’s armour. It’s up to Connor to keep him safe. Which means joining forces with his rival Jason to create an impenetrable shield around Feliks. Better hurry: the bullets are about to start flying…