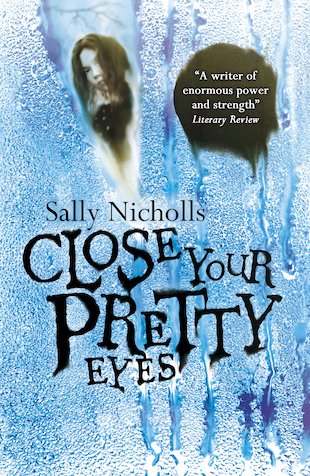 Fear so dense you’ll taste it. Can’t take your eyes off Sally since Ways to Live Forever? Now close them for this sinister tale of lost children and creeping menace. Eleven years old. In care since she was five. Fifteen foster homes so far. Life’s been tough on Olivia. Now she’s starting at her sixteenth home: a secluded farmhouse, centuries old. Olivia can feel the ghosts there. She senses their terror seeping from the walls. What must she do to save her brand new family? Screaming tension that’ll get you flinching at every turn of the page. The danger is real. But does it come from ghosts – or from the twisted mind of a damaged child?

Nominated for the Carnegie Medal 2015.