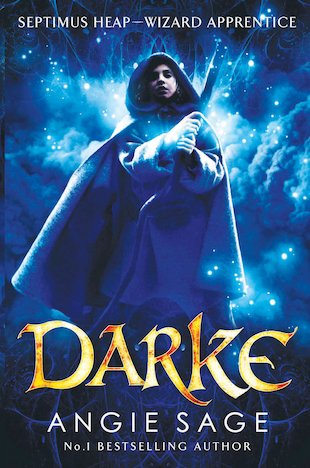 Septimus is on the threshold of his fourteenth birthday, which falls on the shortest day of the year. While everyone celebrates and the Castle is lit with traditional candles, Septimus has greater concerns on his mind. He is about to enter Darke Week, the most dangerous stage in his apprenticeship. But as it begins, a Darke Domaine swallows up the Castle, threatening to consume the entire Magykal world! Now Septimus needs the help of his friends and some powerful wizards to stop the Darknesse from spreading. But with Darke things afoot in the Castle, are they already too late?