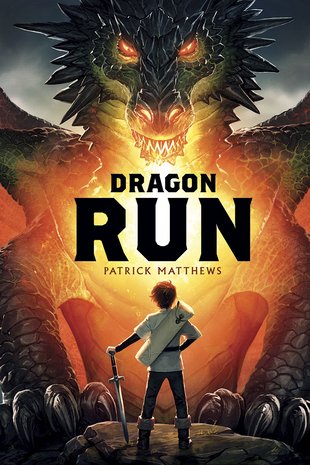 Can a zero become a hero?

Testing Day is supposed to be a day of celebration for Al Pilgrommor. Born into a wealthy family, he expects to follow in his father’s footsteps and win a high rank at the testing. The higher the rank he has tattooed onto his neck, the better his life will be. But to his shock and horror, Al is revealed to be rank zero – the lowest of the low. He’s now not only an outcast; he’s a danger to his entire family. So Al goes on the run, fleeing the brutal Cullers, the men who hunt down zeroes and put them to death.

Cast out of his home, cut off from his friends, and armed with only a sword and his wits, Al must fight for survival. But as he meets other outcasts, he begins to suspect that he is a pawn in a larger game – and that he might have the power to tip the scales in the high-stakes struggle between man and dragon.