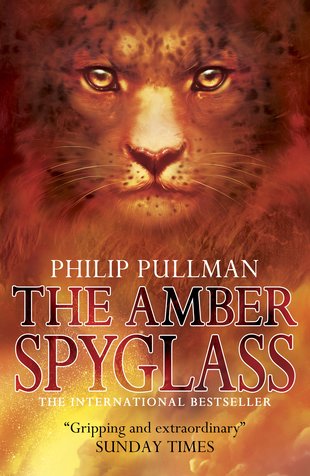 His Dark Materials #3: The Amber Spyglass