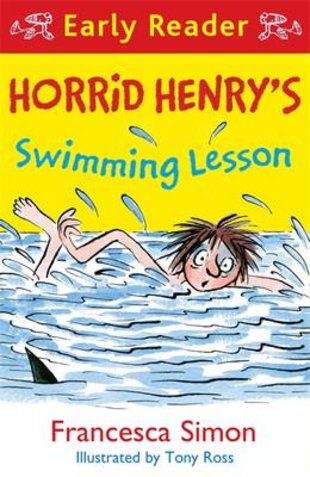 Armbands at the ready! Henry hates swimming. It’s cold. It’s wet (ugh). It’s time for a horrid plan! Henry might be the prince of horrible, but that doesn’t mean he likes horrid things like school or doing sports. So it’s no surprise that Henry HATES Soggy Sid’s swimming lessons. They’re like school in a huge pit of cold water! Henry would do almost anything to get out of swimming lessons. But what horrid plan will he come up with? If you can read this funny book, you can laugh lots finding out. It’s easier than learning to swim, we promise!