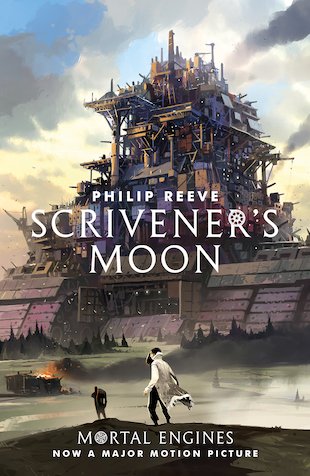 Cities stay in one place, right? Not anymore. In a future land once known as Britain, a terrifying new city is being constructed. It’s the first-ever mobile city: a London on wheels, designed to roam the world and snack on smaller towns. Everybody in London is busy preparing to take to the road. But the nomad tribes left outside aren’t happy – and they’re getting ready for war. Meanwhile, young engineer Fever Crumb is on her own urgent mission to find the birthplace of the Scriven mutants, in the frozen wastelands of the North…