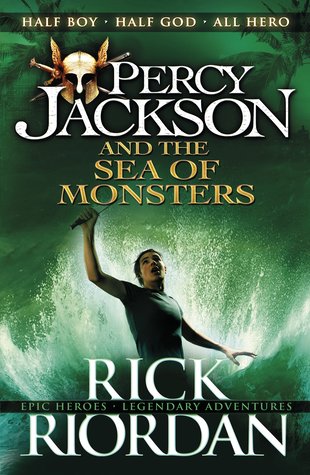 Percy’s second sizzling quest fighting ancient monsters in 21st century style. Percy’s had a quiet year. Not a single monster has set foot in his New York City school. But out of the blue, a game of dodgeball with some cannibal giants turns very ugly. And worse is to come. Somebody has poisoned the magical pine tree which protects Half-Blood Hill’s borders. The only cure is the mythical Golden Fleece – lost across the terrible Sea of Monsters. Can you guess who is going to tackle the deadly quest of finding it?