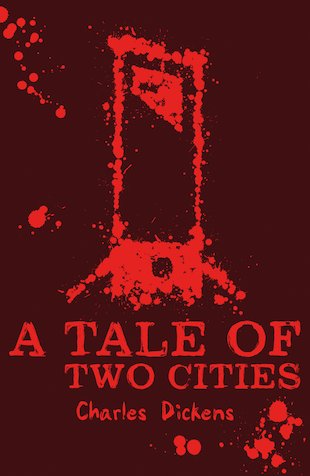 A mighty classic for the Brexit era. 1775. Paris and London. Two great cities divided, as revolution breaks out… This book has one of the most famous first lines in literature. ‘It was the best of times, it was the worst of times.’ But don’t stop at the first line! Keep going and find out why it’s still hailed as one of the world’s greatest books. London and Paris are the cities of the title. But this isn’t just a tale about cities. It’s a tale of (at least) four people: a political prisoner, his daughter, and the two young men who adore her. When the French revolution breaks out, one of them – a lawyer – might just be able to save the other. Except: why would he save his rival in love?