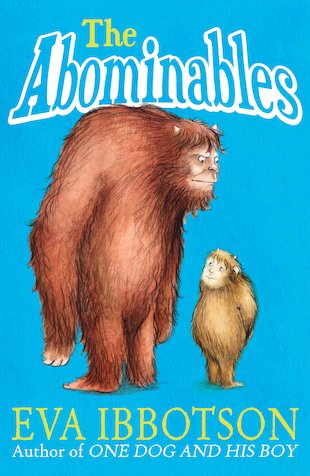 A hundred years ago, in the Himalayan peaks of Nanvi Dar, the daughter of an English earl is kidnapped by a huge hairy monster whose motherless children need her help. Devoting her life to their upbringing, Agatha Farlingham raises a yeti family with upright morals and impeccable manners. But when their secret existence is discovered, the yetis must leave their idyllic valley. Two brave children hatch a daring plan to smuggle them across the globe to Agatha’s historic mansion. But when the yetis meet the outside world, chaos erupts! In the Sultan of Aslerfan’s kingdom, they release all the animals from his zoo. In the Alps, they rescue a lost child in a blizzard. In Spain, they cause uproar at a bullfight. But when they finally arrive in England, a terrible shock awaits them at Farley Towers… Discovered after her death, this is the very last novel from a greatly loved and bestselling writer.