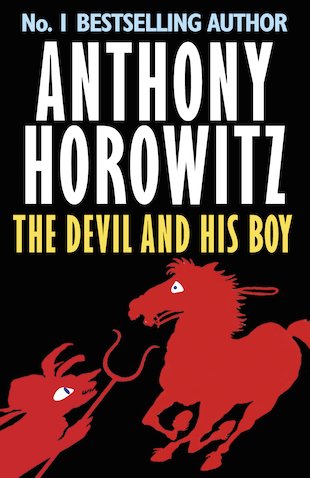 The Devil and His Boy

Dirty, dangerous London – that’s where Tom is heading. Running for his life, pursued by the murderous Ratsey, with a mob of vicious criminals hot on his heels! He needs a miracle – and when he meets Moll Cutpurse, a young pickpocket, it seems that he’s found one. With Moll’s support, Tom decides to try a new life as an actor. But no parts are available in Will Shakespeare’s new play at the Rose Theatre. So Tom accepts a mysterious role in Dr Mobius’s production of The Devil and his Boy, due to be performed before the Queen. Little does he know that he’s about to be caught up in a plot involving political intrigue, treason and murder… A brilliant tale of danger set in the dark streets of Elizabethan London.