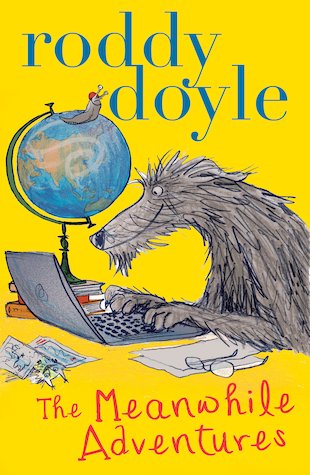 Can Rover the wonder-dog rescue his owner from prison and save the world from an army of evil slugs? Mr Mack’s inventing career has got off to rather a bad start. He’s been arrested. Oops. Now it’s up to Jimmy, Robbie, Kayla and Rover to rescue Mr Mack from prison. But that’s not all. Evil orphan-catchers are on the rampage. And slimy slugs want to conquer the world! Rover’s going to have his paws full trying to prevent utter disaster…