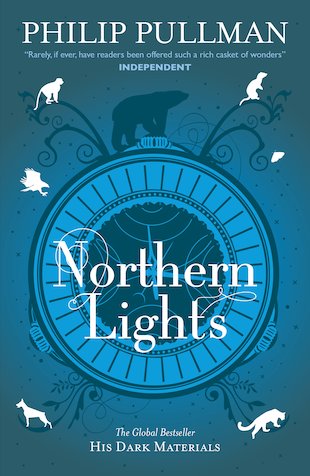 Lyra is no ordinary child. Plucky, wild, feisty and fey, she leads a wild and carefree life tramping the roofs of Jordan College, Oxford, and fighting with the Gyptian youngsters on the canal. But now children are mysteriously disappearing. A reign of terror is coming. And when Lyra’s friend Roger disappears, she sets off on a mission to save him. It’s a journey into an Arctic wilderness of ice and snow, where witch-queens ride the skies, armoured bears roam the snow… and scientists conduct experiments of unspeakable terror. Does one girl have the courage and cunning to stop them? Winner of the Carnegie Medal, this is the classic story of Lyra’s incredible journey to the frozen north – and the very edge of her world.