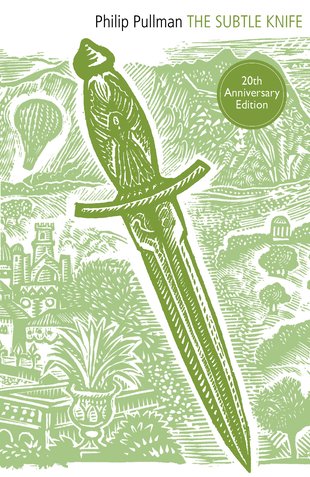 His Dark Materials: The Subtle Knife

“The most ambitious work since Lord of the Rings... as intellectually thrilling as it is magnificently written.” Amanda Craig, New Statesman