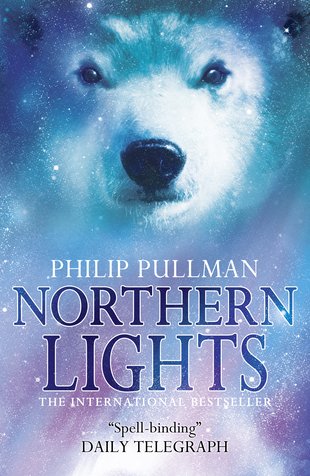 Voted the best Carnegie winner of the past 70 years – and we reckon it’s earned every drop of praise tenfold. First in Philip Pullman’s epic trilogy: an all-time fantasy great. To read it is to witness magic. This is a book so beloved that you, the public, chose it as your favourite Carnegie Medal winner ever. It’s a journey to an Arctic wilderness where witch-queens ride the icy skies, armoured bears roam the snow, and cruel scientists conduct experiments of unspeakable terror. A journey that will take one brave girl, Lyra, to the very edge of her world…