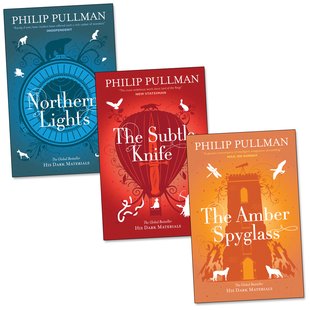 An epic quest between worlds, into ice and mortal danger. Much more than just a fantasy, this series has sold multi-millions of copies, won just about every children’s book prize going and upset the Pope. Books don’t get more powerful. Journey into an Arctic wilderness of ice and snow, where witch-queens ride the skies, armoured bears roam the snow, and scientists conduct experiments of unspeakable terror. If you only read one book series this year, pick this one. The prizes confirm it: books really do not get better.